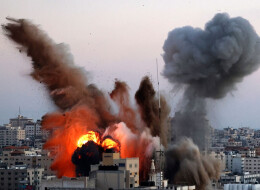 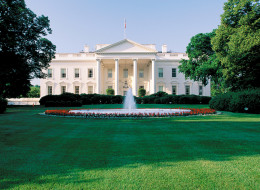 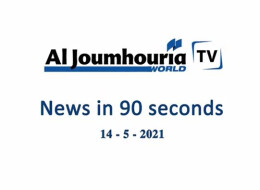 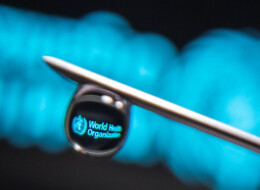 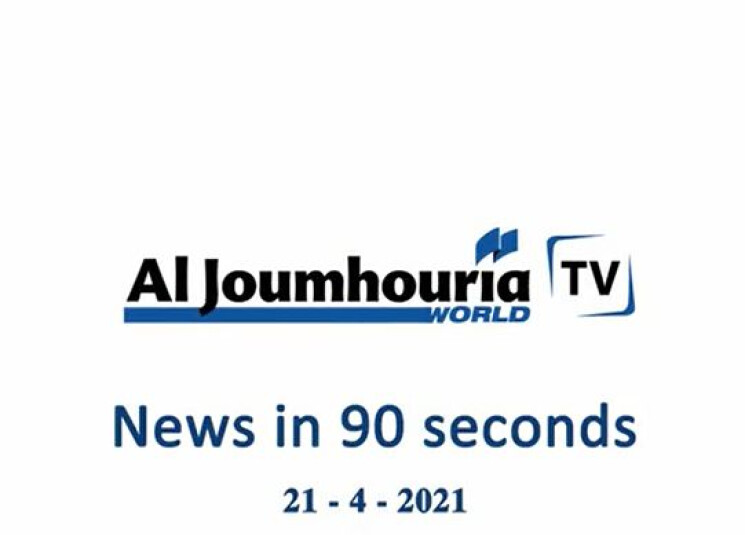 Hours after the conviction of former police officer Derek Chauvin over the murder of George Floyd, US President Joe Biden and Vice-President Kamala Harris called for Congress to act swiftly to address policing reform. Biden added, Floyd's killing could "be a giant step forward" for the nation in the fight against systemic racism.

At the start of a planned day of mass protests in support of Kremlin critic Alexei Navalny, two of his closest allies were arrested in Moscow. At least 10 opposition activists were detained in several Russian regions ahead of the protests.

Greek Foreign Minister Nikos Dendias said on Tuesday, Greece has signed a deal with Saudi Arabia to lend the kingdom a Patriot air defence system. A Greek diplomat said the system will be used to protect critical energy facilities in Saudi Arabia.

The international Libya Quartet urged authorities in Libya to step up their efforts to improve the security situation and build confidence. The call aims to help bring peace to the country and fully implement the ceasefire agreement.

Hours after a suicide bombing in Kabul injured four people, Turkey announced the suspension of talks between Afghanistan's warring sides. The suicide bomber struck as an Afghan security convoy was traveling in the capital. 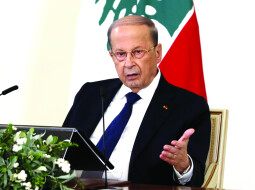 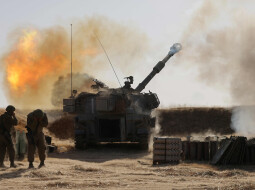 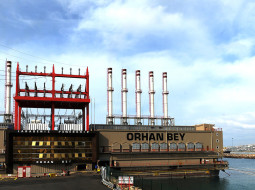 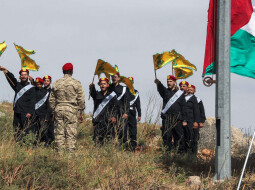 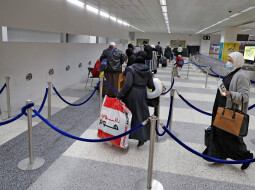