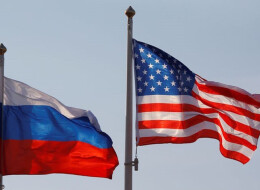 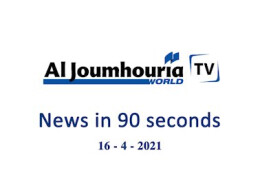 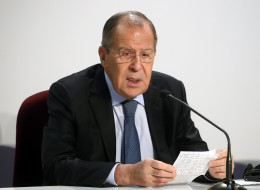 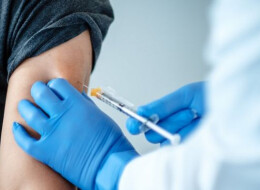 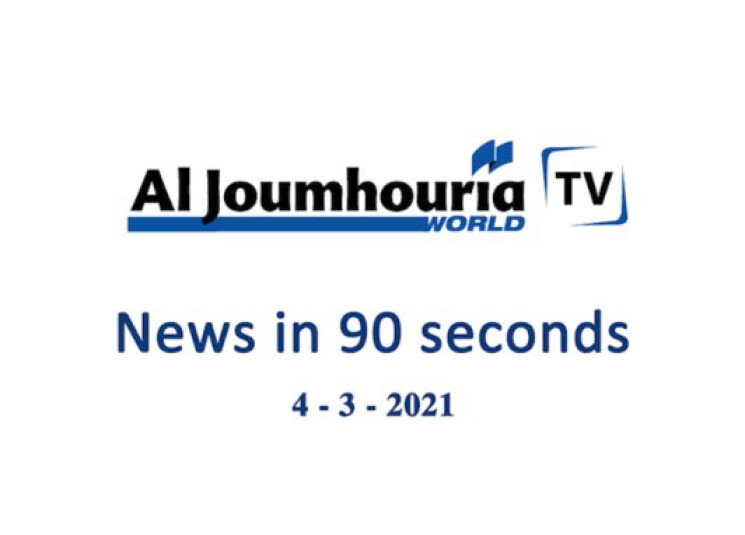 Russian opposition leader Alexei Navalny's location has been revealed for the first time since he was moved from prison in Moscow last week. His allies said the Kremlin critic is sharing a quarantine cell in central Russia before his transportation to a penal colony. His lawyer said he met him at a jail in the Vladimir region northeast of Moscow.

UN special envoy on Myanmar, Christine Schraner Burgener, said on Wednesday the ruling military says it is ready to withstand sanctions and isolation. She urged countries to “take very strong measures” to restore democracy. 38 people were killed in Myanmar on Wednesday, marking the most violent day of protests.

US Urges Release of Reporters

The United States urged Myanmar's military authorities to immediately release an Associated Press journalist and five other members of the media arrested while covering protests against the military coup. According to their lawyer, the journalists were charged with violating a public order law.

Tensions escalated on Wednesday after a new rocket attack against an Iraqi airbase that hosts US forces. The Pentagon said there were no reports of injuries among US service personnel but an American civilian contractor died after suffering a “cardiac episode”. 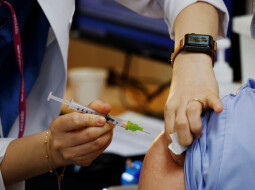 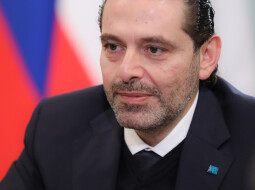 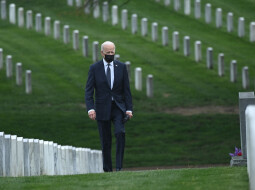 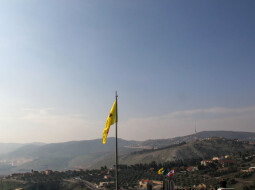 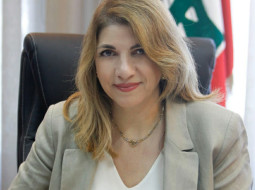