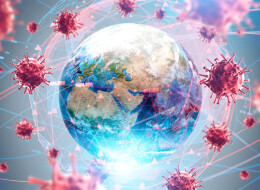 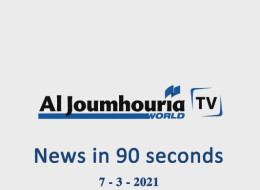 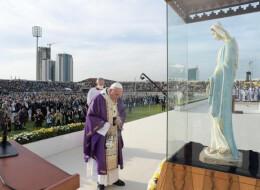 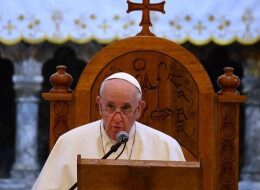 White House national security adviser, Jake Sullivan, said the United States is communicating with Iran over the country’s arrest of American citizens. Iran has detained dozens of dual nationals in recent years, mostly on espionage charges. Sullivan said it is a “significant priority” of US President Joe Biden’s administration to get those detained back home.

Myanmar police scattered protesters in the capital on Monday as businesses around the country closed in a general strike. Despite threats from authorities, demonstrators called for the reversal of the military coup and the release of civilian leader Suu Kyi.

In a bid to gradually reopen the crashed economy, British Prime Minister Boris Johnson will plan England’s path out of lockdown, prioritizing the return of children to school and social mixing outdoors. The country is aided by one of the quickest vaccine rollouts in the world.

China Urges to Reset Ties with US

China's Foreign Minister, Wang Yi, said the United States and China could work together on issues like climate change and the COVID-19 pandemic if they fixed their broken ties. Wang added, Beijing is ready to reopen constructive dialogue with Washington. He also called on the US to remove tariffs on Chinese goods. 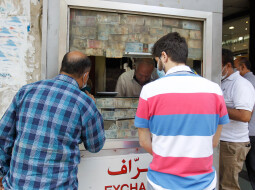 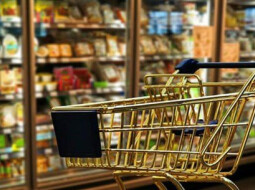 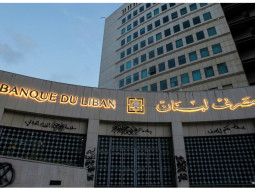 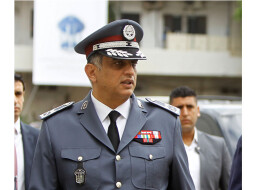 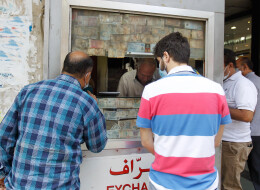 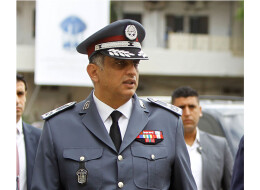