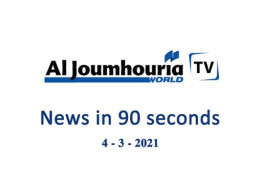 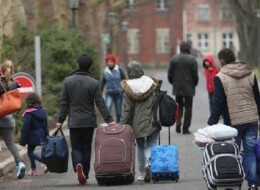 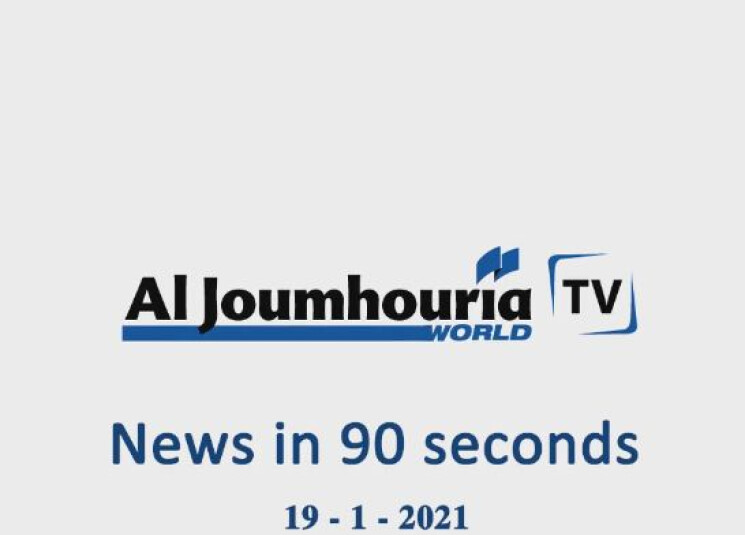 Despite the announcement made by US President Donald Trump, the press secretary of President-elect Joe Biden assured that the US will not be lifting COVID-19 travel restrictions. In a tweet, Jen Psaki said, “With the pandemic worsening, [...], this is not the time to be lifting travel restrictions on international travel."

In her farewell speech, First Lady Melania Trump paid tribute to the military, law enforcement workers, and front liners of the pandemic. Mrs. Trump said it had been the greatest honor of her life serving as the first lady of the United States. She added: "[...] remember that violence is never the answer and will never be justified."

UN Secretary-General Antonio Guterres urged Israel on Monday to stop its decision on building nearly 800 new homes for Jewish settlers in the occupied West Bank. The decision was ordered by Israeli Prime Minister Benjamin Netanyahu last week. Much of the international community considers Jewish settlements in the area illegal.

Qatar's Foreign Minister Sheikh Mohammed bin Abdulrahman Al-Thani has called for Gulf Arab countries to hold a dialogue with Iran. In an interview on Bloomberg TV, Sheikh Mohammed said, he was hopeful that this would happen. He added, "This is also a desire that's shared by other GCC countries." 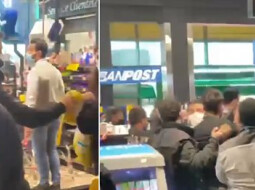 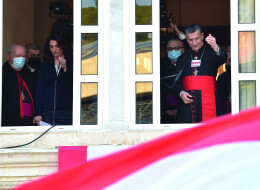 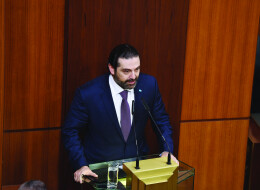 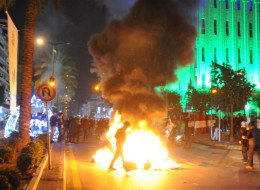 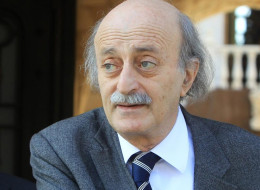 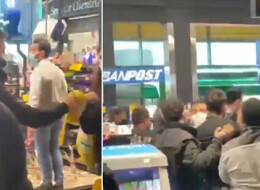 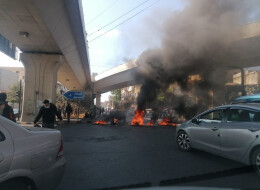