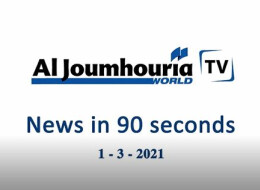 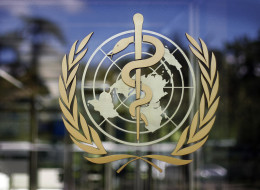 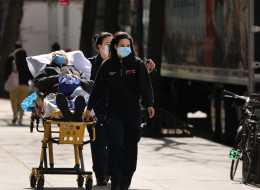 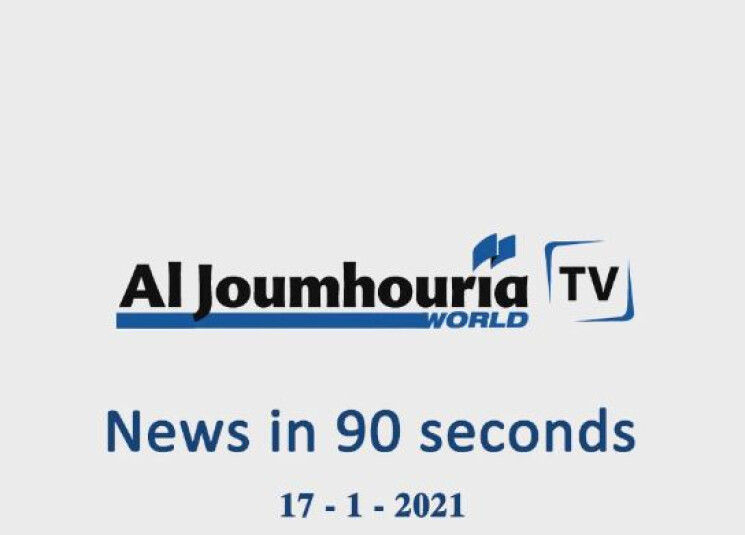 Biden to Push for Changes

In an interview published on Saturday, French Foreign Minister Jean Yves Le Drian said Iran is on the path of building up its nuclear weapons capacity and that Tehran and Washington must return to a 2015 nuclear agreement. Iran, though, has denied plans of weaponizing its nuclear program.

Despite the risk of getting arrested, Kremlin critic Alexei Navalny will be returning to Russia from Germany for the first time since his poisoning in August. Navalny is accused of flouting the terms of a suspended prison sentence for a 2014 conviction. His supporters plan to meet him at Moscow's Vnukovo airport on Sunday evening.

British Prime Minister Boris Johnson announced that the UK will be hosting a G7 summit of world leaders in Cornwall seaside resort in June to discuss rebuilding from the pandemic and climate change. Johnson said, “It is only right that we approach the challenge of building back better by uniting with a spirit of openness to create a better future.” 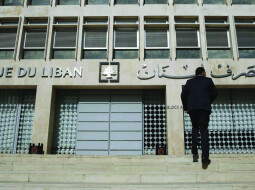 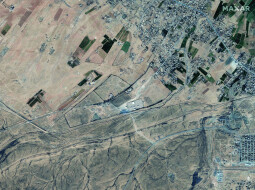 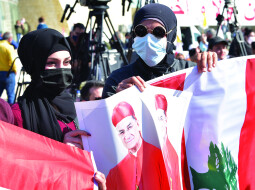 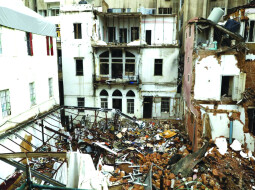 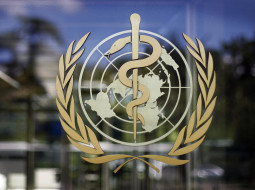 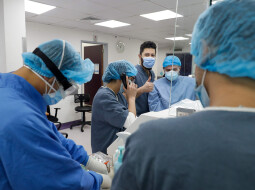