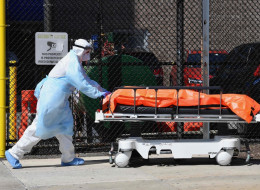 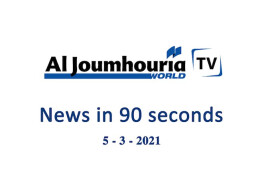 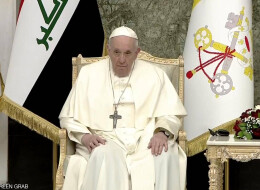 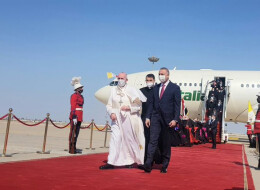 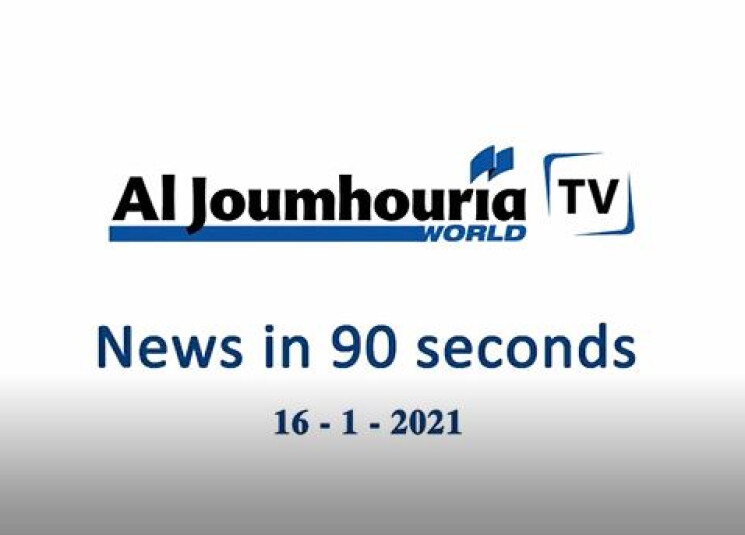 German CDU Leader Voted
Armin Laschet has been elected the leader of Germany’s Christian Democratic Union; the party of Chancellor Angela Merkel.
He won, on Saturday, against corporate lawyer Friedrich Merz.
Laschet's victory marks a triumph for the liberals and centrists in the CDU and puts him in a position to succeed Angela Merkel as German Chancellor in the future.

Trump to Leave Before Inauguration
Refusing to participate in the ceremonial transfer of power, US President Donald Trump will leave Washington the morning of President-elect Joe Biden’s inauguration on Wednesday. The current president has not congratulated his successor yet. Trump will be holding a departure ceremony in Maryland before his final flight.

CENTCOM Mission Expands
The Pentagon has included Israel in the military sphere managed by US Central Command, allowing for greater collaboration against Iran, the US, and some Arab countries. US President Donald Trump ordered the move earlier this week. The official announcement was made by the Pentagon on Friday.

"World's Largest" Vaccination Drive
Starting with two locally-manufactured vaccines, Indian Prime Minister Narendra Modi has launched a huge inoculation campaign today. His office stated, “This will be the world’s largest vaccination program covering the entire length and breadth of the country.” Nurses, doctors, and other front liners will be the first ones receiving the shot. 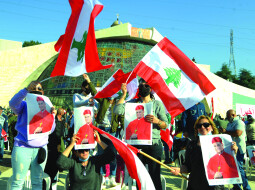 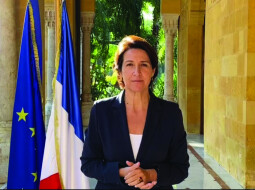 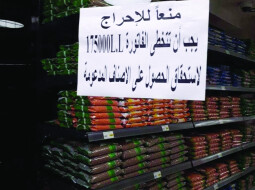 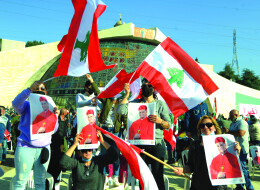 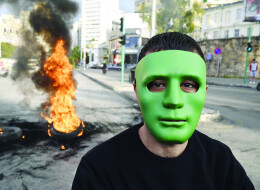